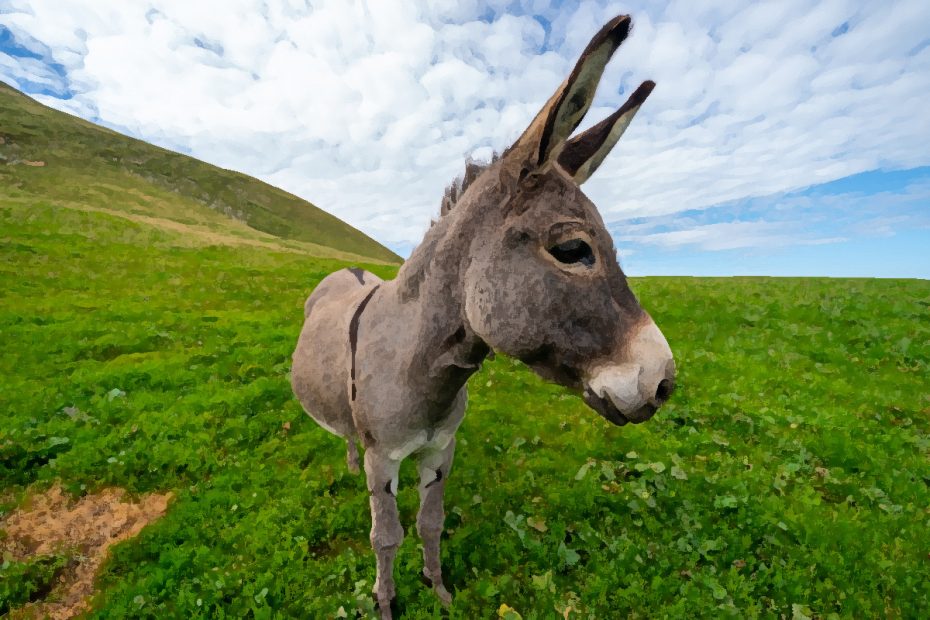 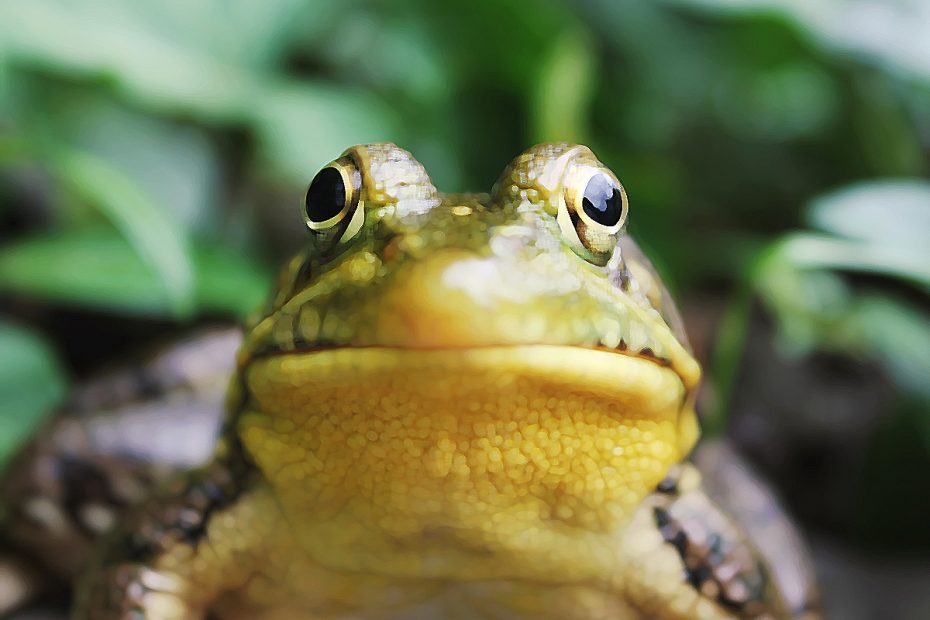 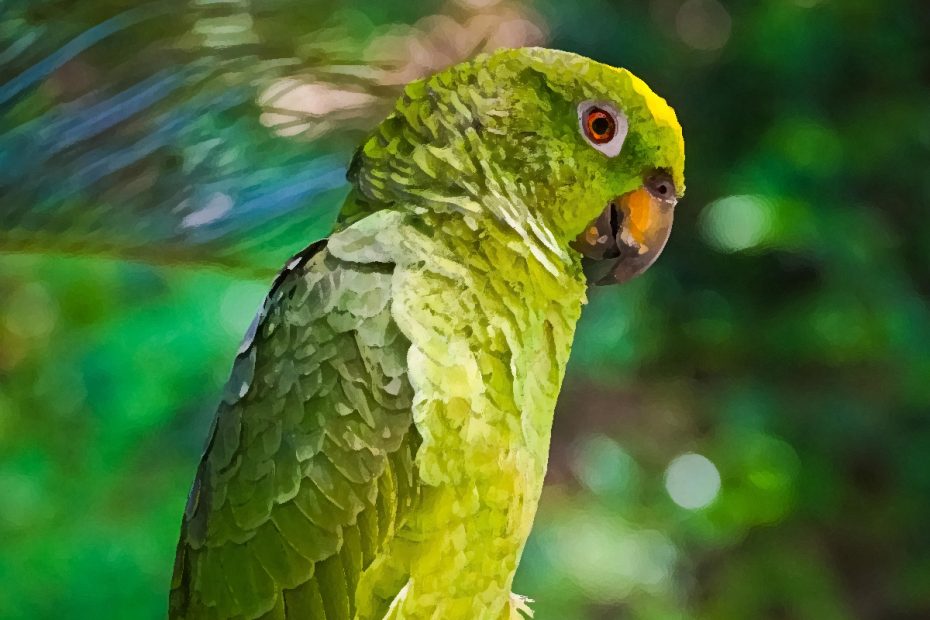 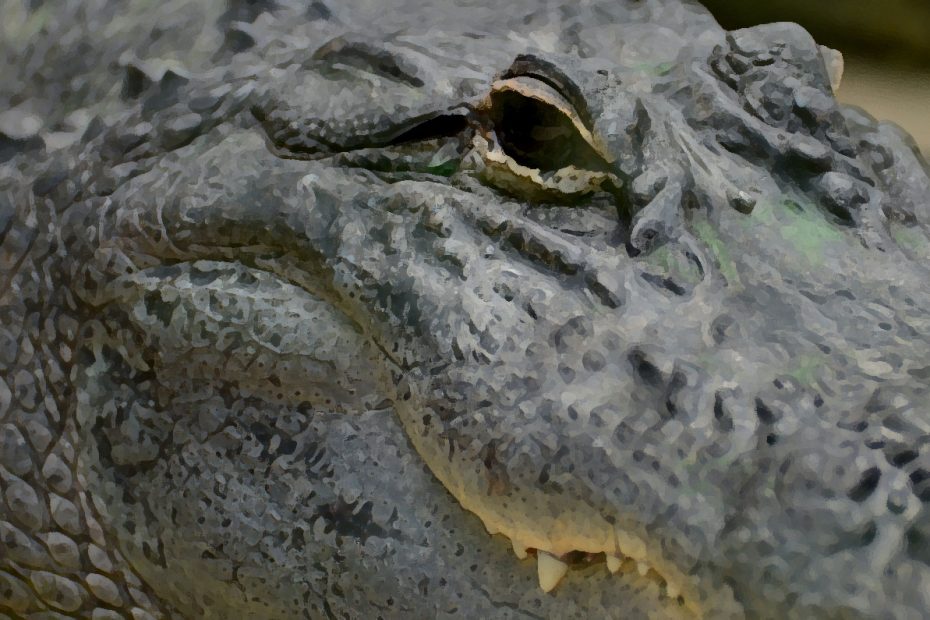 Alex alligator arrived at Allison Arthur’s apple farm in April, when the apple trees were covered with blossoms.
“Whatever am I to do with an alligator?” Allison asked… 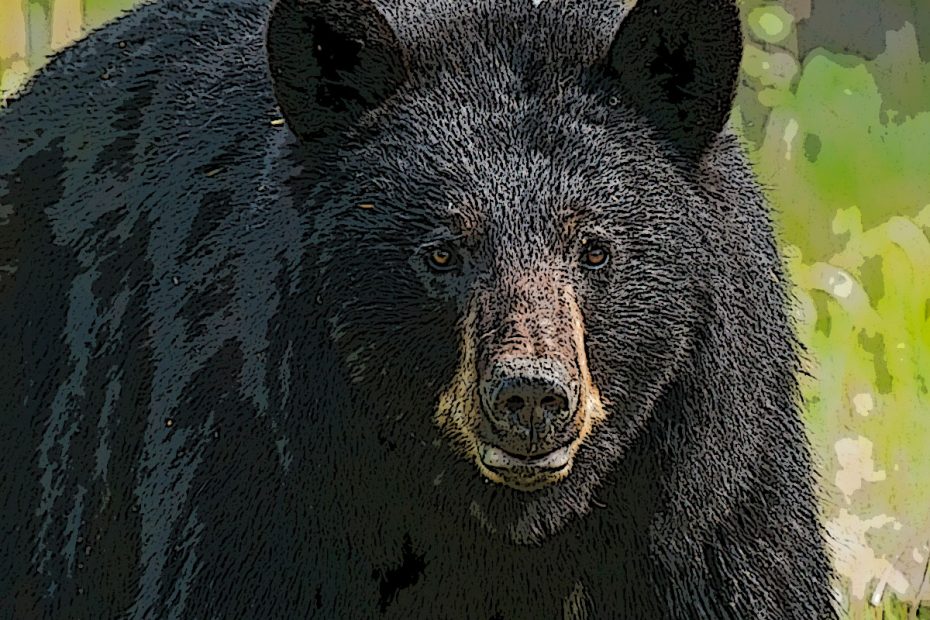 Brenda was busy baking a batch of blueberry muffins in the kitchen of Butler’s Bakery when the bell rang.
“Be with you in a bit,” Brenda called, brushing her blond braid over her shoulder. 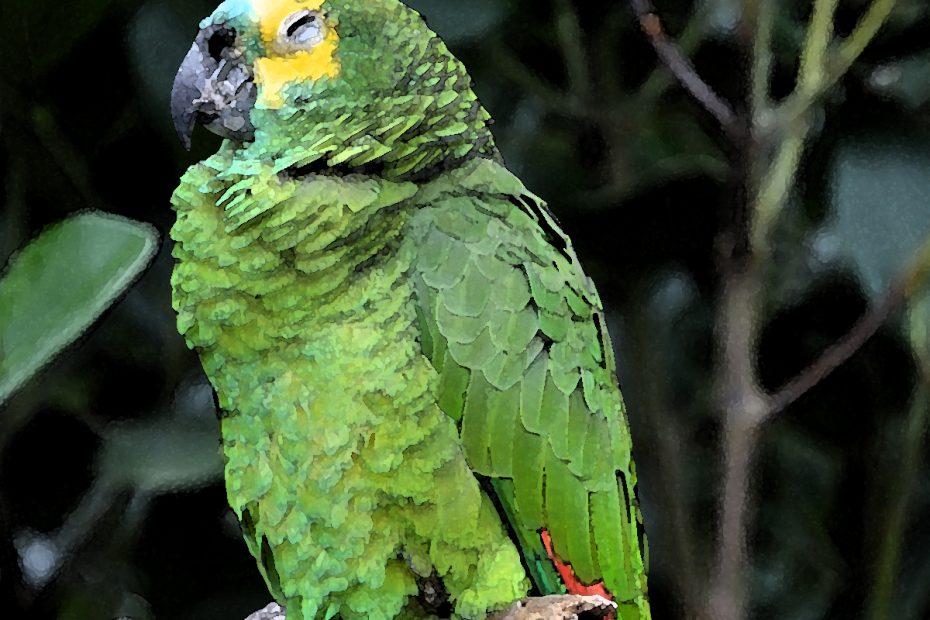 The Xenos family lived in a rambling old house called Xanadu. Xavier was a xylographer, which meant that he worked all day engraving words on wood. His wife Xenia made lovely xenogardens which were gardens in which all of the plants – like cactus and sage brush – thrive in dry weather.
. 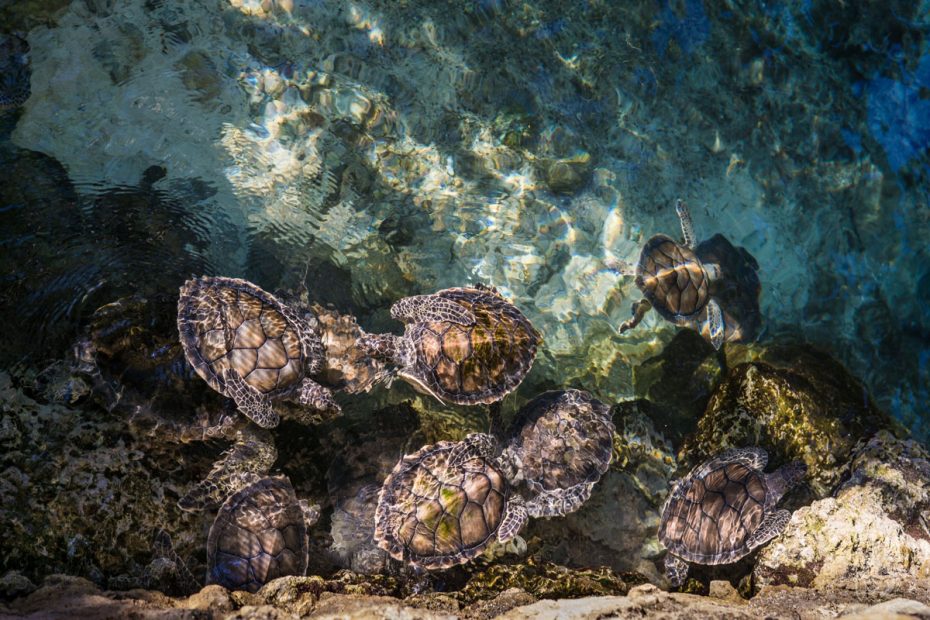 Tall Ted Thompson parked his traveling turtle tank on Tenth Street in front of Tonawanda Town Hall. Tall Ted’s traveling Turtle Aquarium was a big attraction in Tonawanda. Timmie Torlish and his twin sister Trish ran to push their noses against the tanks windows to take a look at the turtles as Tall Ted walked up Tenth Street to talk to the mayor. 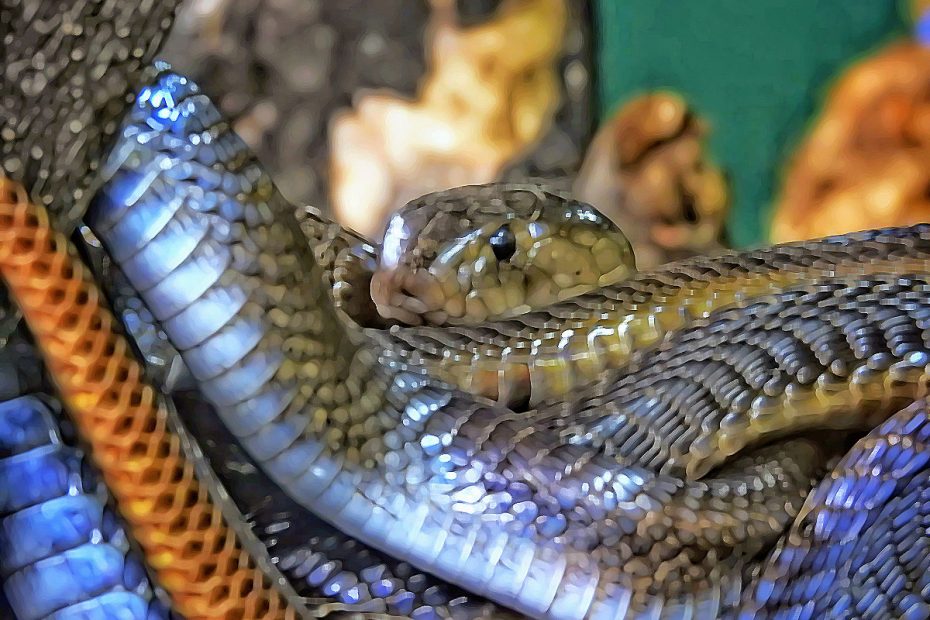 Sally Slithers moved to South Hall in September.
“Oh dear, there are too many mice here,” she said. So Sally went to the pet store and bought a great big boa constrictor. She named her snake Sammy Slithers. Sammy’s favorite place to sleep was in the bathroom. 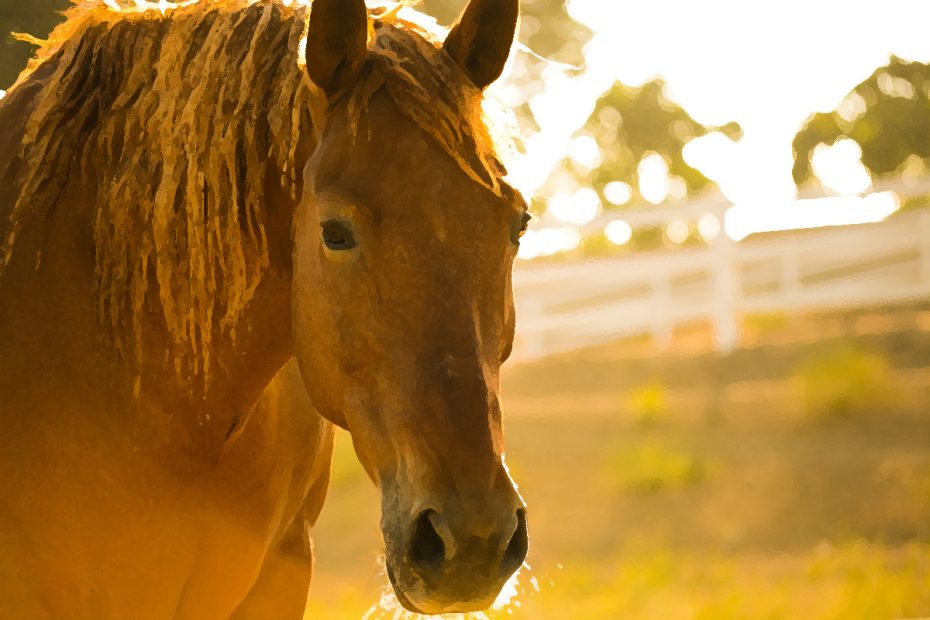 Harry Horse loved to watch television. He loved the cartoons and the sitcoms. He watched the movies and listened intently to the talk shows as the sounds drifted through the open window in the kitchen…